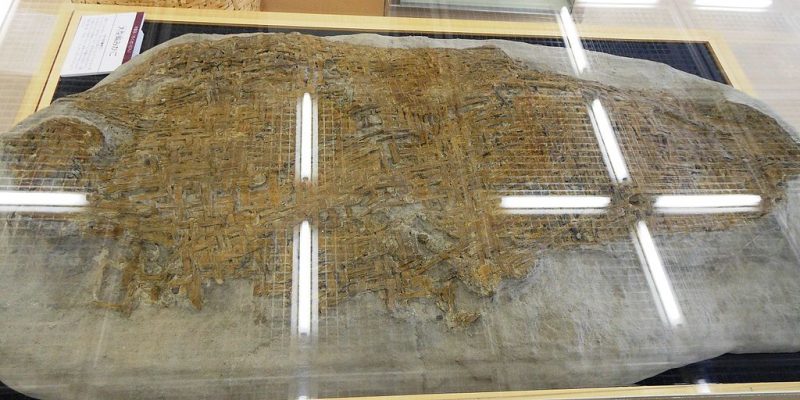 The earliest known baskets in Japan date back to 7900-7700 BC. These baskets, which were unearthed at the Higashimyo site in Saga City in 2003, were made by the Jomon people. They were skilled basket makers and employed almost all of the basic plaiting techniques that are in use today. The baskets from Higashimyo were made mostly from soapberry wood and vines. It is still unclear when people in Japan began to use bamboo to make baskets, but the oldest bamboo basket that has been found dates to around 3000 BC. 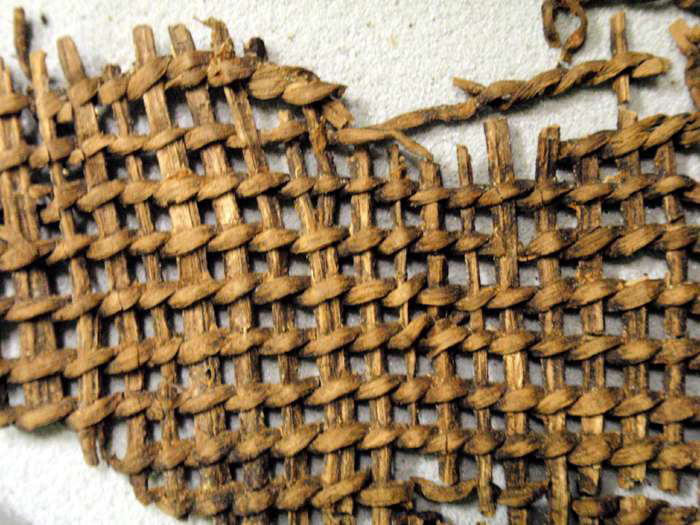 The Origins of Ritual and Religious Basket Making Traditions

Shinto and Buddhism peacefully co-exist in Japan. Shinto is as old as Japanese culture itself, and Buddhism was introduced to Japan from China in the 6th century. It was at this time that the custom of placing an offering of flower petals in shallow bamboo trays before an image of Buddha began.

By the Heian period (794-1185), the flower offering ceremony was being practiced at the private altars of aristocratic Buddhist families. Over time, arrangements of stemmed flowers replaced the original offering of petals. By the early Kamakura period (1192-1333), the offering or presentation of flowers was beginning to spread outside of a solely religious context. Flower arrangements became more ornamental and relocated to family living quarters and formal reception rooms, where they were featured as important design elements.

Read more about the Higashimyo site from The Japanese Archaeological Association and the Ministry of Land, Infrastructure, Transport and Tourism.