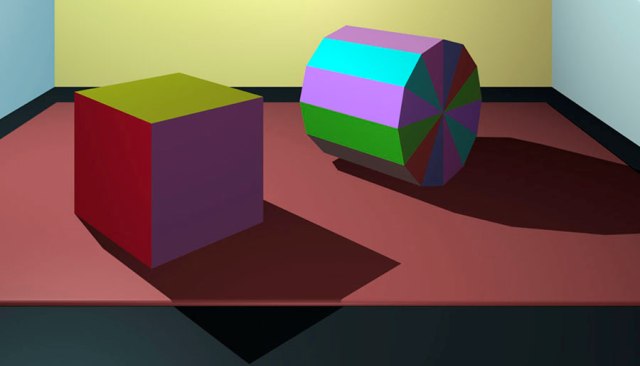 Dennis Hopper’s presence in Taos in the 1960s was, in large part, the beginning of a third wave of internationally recognized artists following in the footsteps of the historic Taos Founders and Taos Moderns. In HOPPER CURATES, Dennis Hopper has selected from a portion of the Los Angeles artists who have made Taos, New Mexico their home.

These artists first came together in the early 1960’s, during a time when the number of serious artists in Los Angeles was minimal. They lived in the same neighborhoods, frequented the same haunts and knew each other based on their chosen profession as artists. Dennis Hopper frequented the galleries where these artists were shown. He was an important part of the energy being created in Los Angeles during that time. His collection grew and included many early pieces from Bell, Price, Cooper and Davis. At the time, Ace Gallery and Nicholas Wilder Gallery supported the work of Ron Cooper, Larry Bell and Ron Davis.

The true epicenter, though, was Barneys Beanery. According to Ron Cooper, it was the first place he had a bar tab. It was an artist and writer’s bar with a great assortment of whisky and beer. “It was fabulous. It was just a great place to hang out and very conducive to talk! It was a place where a man could go and have a drink and talk to another guy. And then the girls started coming too, which was kinda cool” A slow migration, beginning with Dennis Hopper, began to find its way to Taos, New Mexico. Ron Cooper made a home in Truchas in 1969 and later moved to Taos. Larry Bell arrived with his family in the early 70’s followed by Ken Price and his family. In 1991, Ron Davis made Taos New Mexico his home. Robert Dean Stockwell arrived in 2004. These West Coast artists, who had already achieved international recognition, saw Taos as a private place, where they would be left alone to raise their families and practice their craft. A community of West Coast artists began and grew.