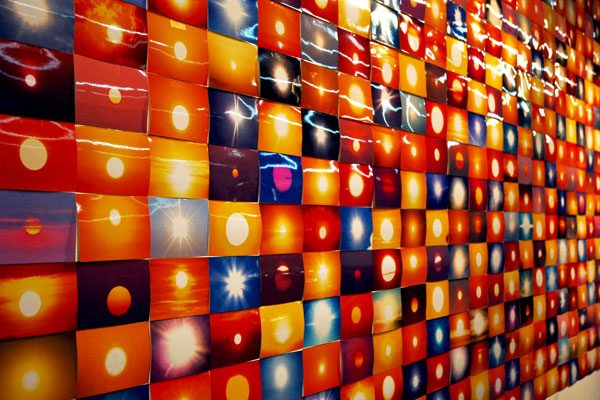 *
In both the ACRIA and Monya Rowe sites this word is spelled, “scene”, but I’m assuming that is a misprint. Of course the title might profit from a couple of commas as well, but the sense of it is there in any event.

[Dufresne image, at the bottom, from ACRIA]