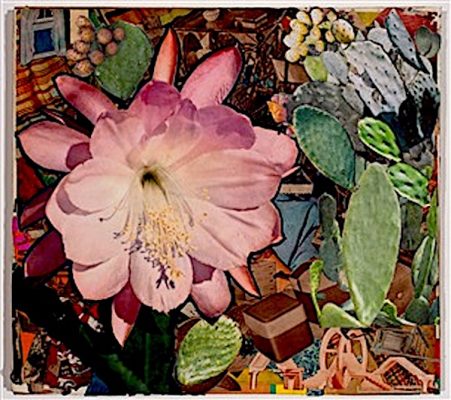 Letscher fingers do the walking among these gardens of delight
Austin Chronicle  |  BY WAYNE ALAN BRENNER  |  MON. APR. 8, 2019
Cactus Flower by Lance Letscher