“FENDRE L’AIR: Art of bamboo in Japan” Explores the rich past and blossoming present in the craft of bamboo weaving and basketry

Throughout history, bamboo has been and continues to be one of the most fundamental materials in Japanese culture. The fast-growing plant is used across the fields of architecture, furniture making, painting and design. Another area in which bamboo plays a prominent role, that is little-known in the West is in the baskets for the flowers in tea ceremonies.

Seemingly niche, this area of bamboo basketry has a rich history and complex craft behind it. For the first time in France, the Musée du Quai Branly – Jacques Chirac pays homage to the art and skills of Japanese bamboo basketry with the exhibition “FENDRE L’AIR”: Art of bamboo in Japan which translates to “Split the Air”. The exhibition brings a surprisingly diverse array of artifacts together with 200 ancient objects and contemporary works from seven Japanese weavers to explore the historic and poetic practice of artisanal bamboo basketry.

Since its emergence in Japan in the 18th and 19th centuries, the making of bamboo baskets has been intrinsically linked with the art of tea which was inspired by the Chinese models. By the Meiji era (1868 -1912), breaking free of the Chinese influence, Japanese artists such as Iizuka Rokansai and Hayakawa Shôkosai pioneered creative and sophisticated weaving techniques and new forms of baskets. This truly established basket weaving as an art form and cemented its place alongside the flower arrangements of the tea ceremonies.

Today, the craft continues to be revered with master weavers gaining the prestigious status of living national treasures. In addition to producing baskets, contemporary weavers also reveal the potential of the material and their creativity in works that depart from their functional uses and become pieces of sculpture.

This exhibition shows the subtle yet powerful potential of bamboo in the hands of skilled and imaginative weavers.

“FENDRE L’AIR”: Art of bamboo in Japan will be on display at Musée du Quai Branly until April 7 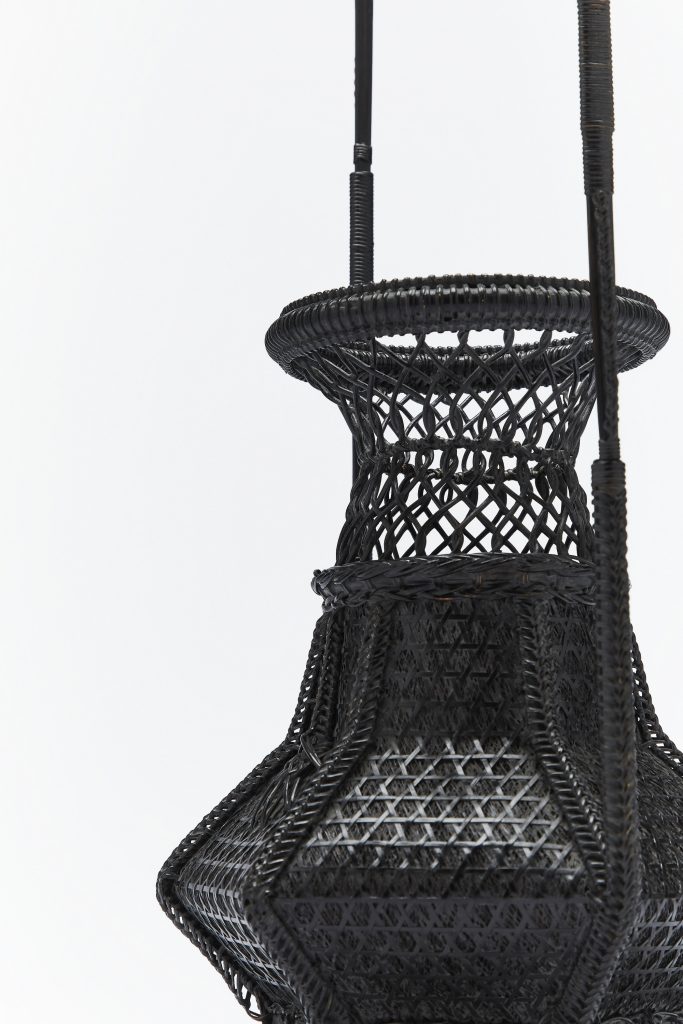 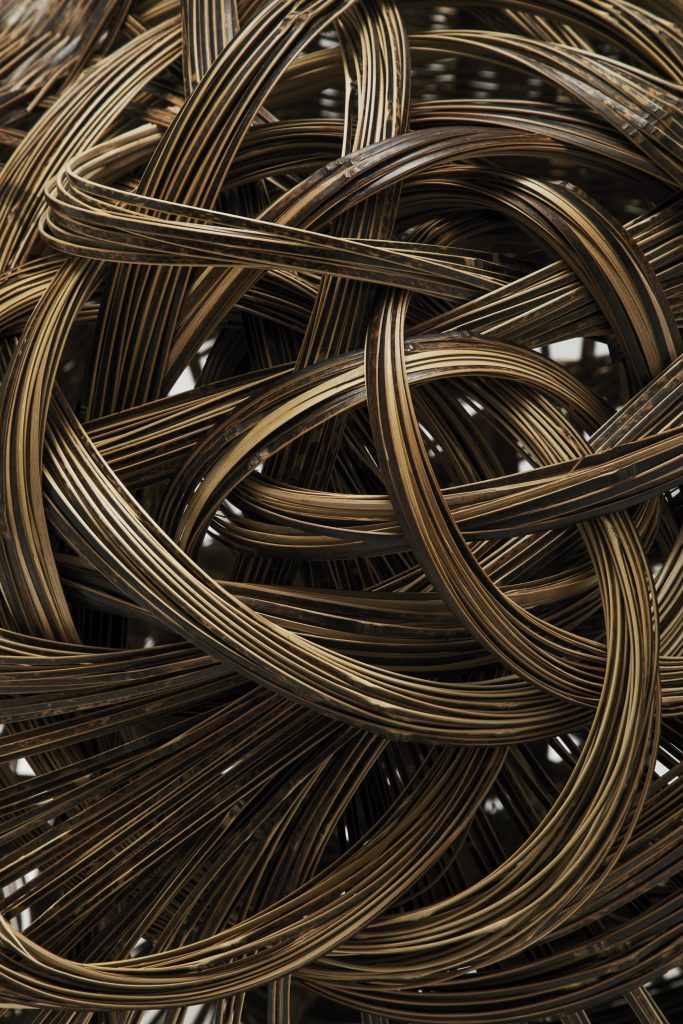 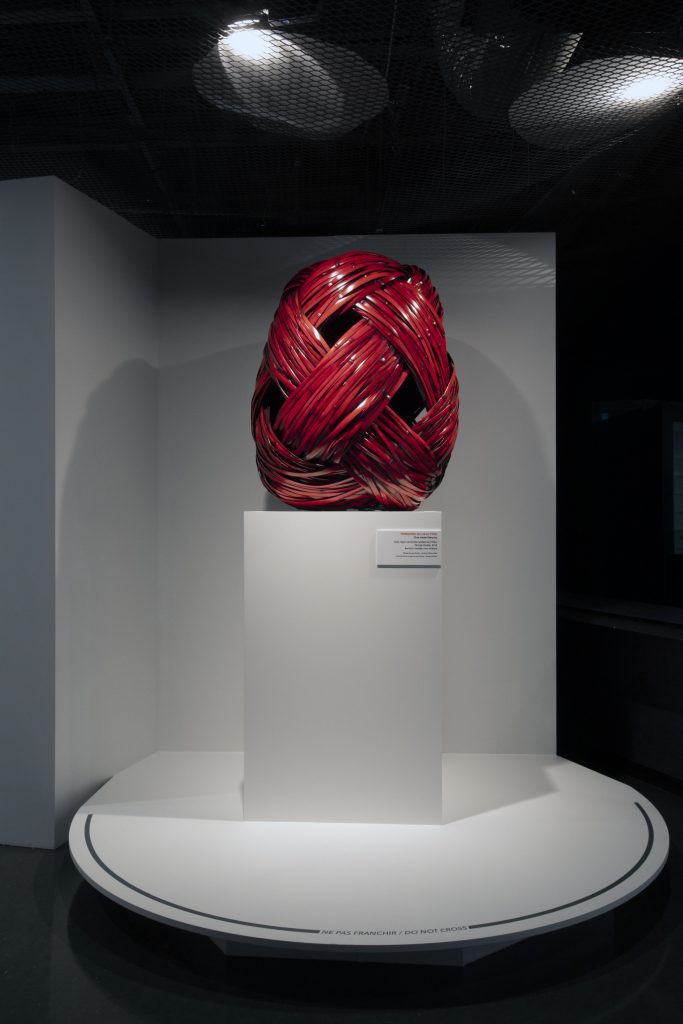 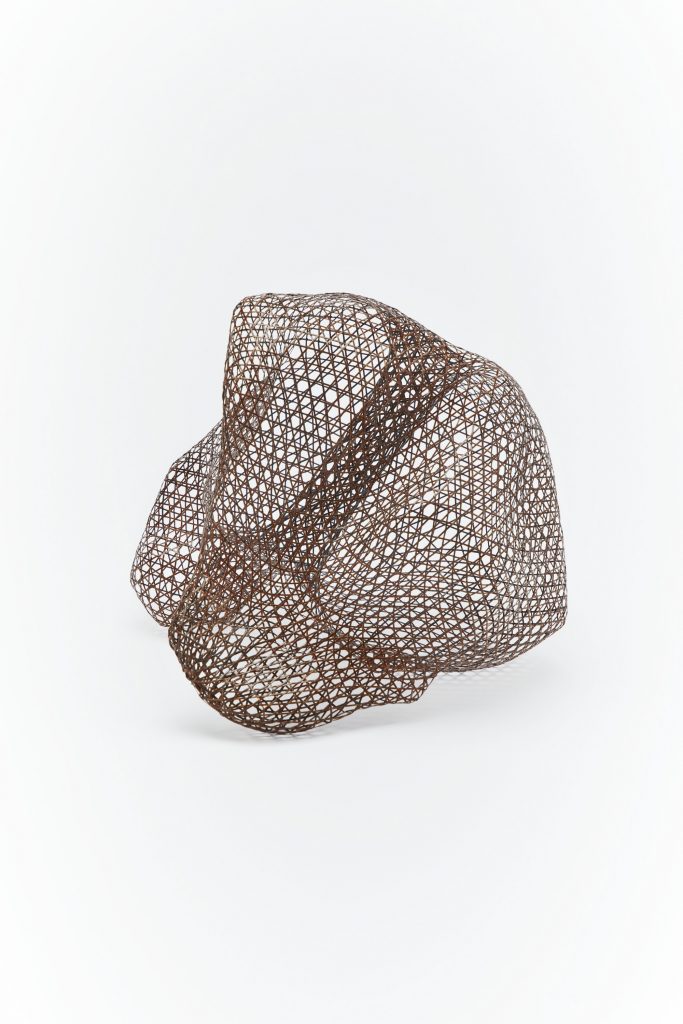 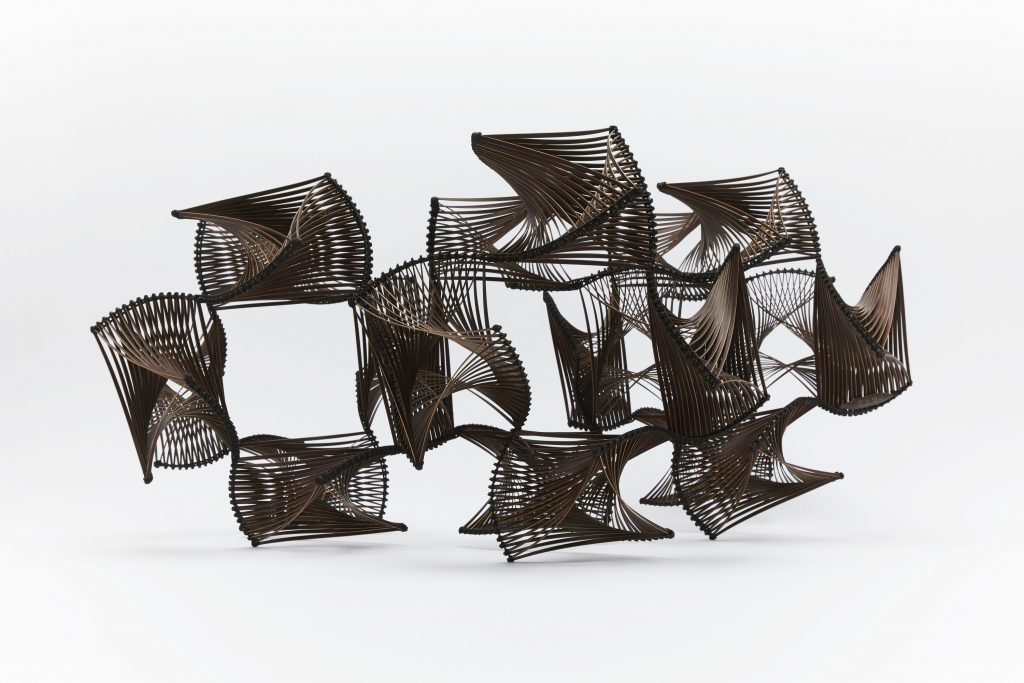 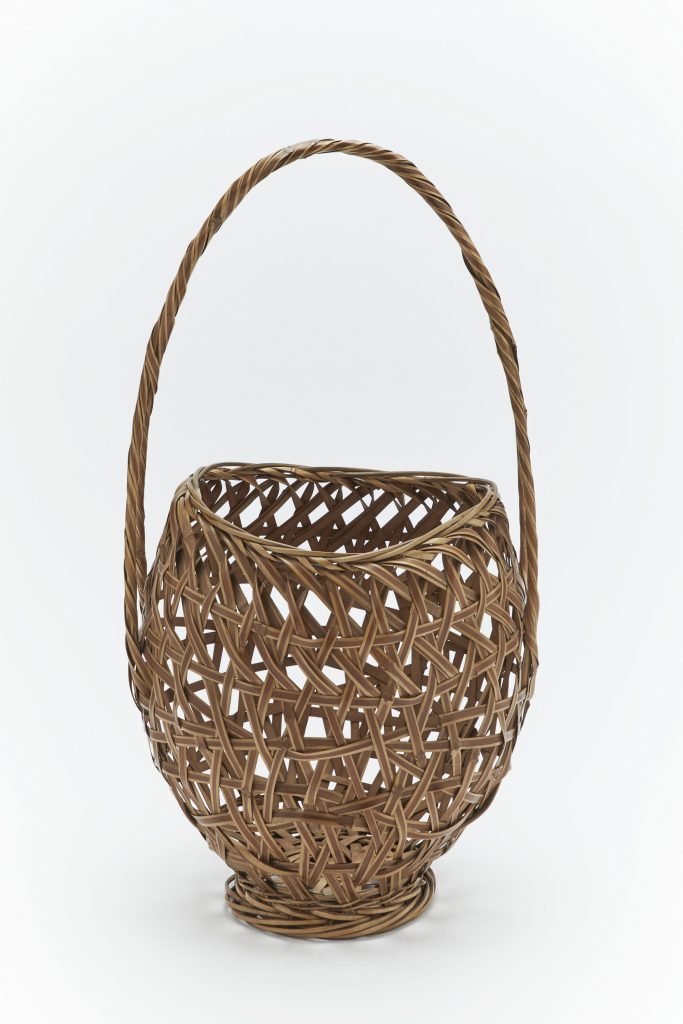 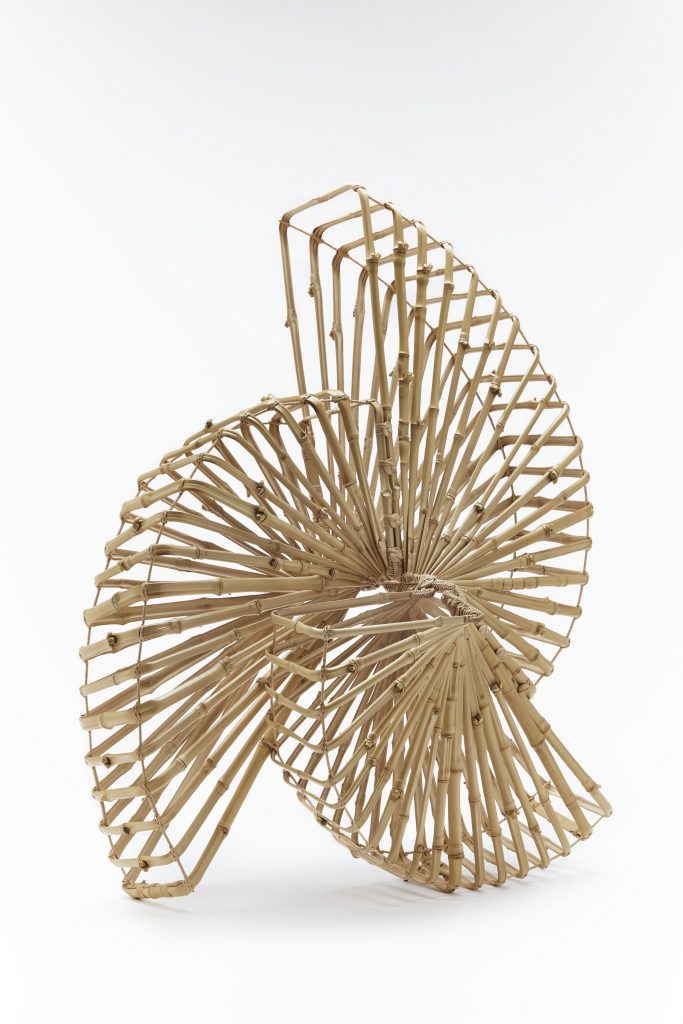 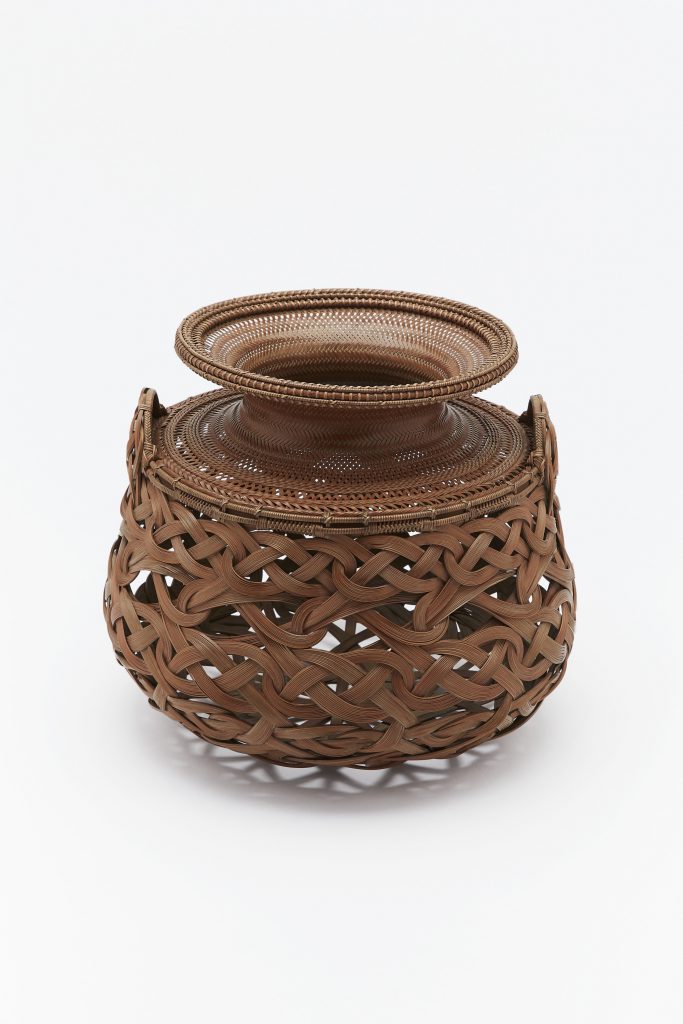