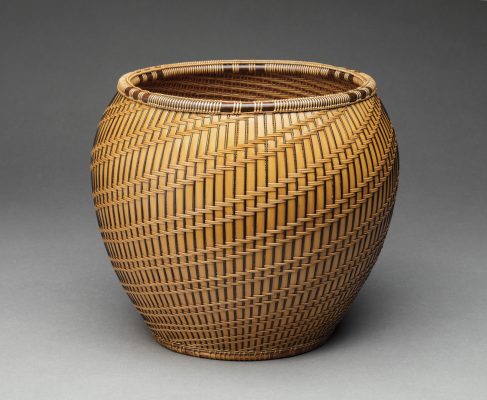 In their on-going effort to educate the public about the many fascinating aspects of Asian art, the dealers of Asia Week New York– have scheduled informative gallery talks–free and open to the public–which coincide with their exhibitions during the week. As space is limited and admission is on a first come, first- served basis, an RSVP to the gallery is required. Visit www.asiaweekny.com for further information.

The schedule is as follows: